In comparison, the respective indicator was over 30% during the economic recession and near 20% during the boom. This provides food for thought: are we witnessing stagnation and general unwillingness to take risks?” asks Creditinfo Estonia’s Head Analyst Anne-Ly Ots when commenting on the drop in the number of companies with high credit risk.

Figure: The proportion of companies with high credit risk in the first half of the year (2008-2018)

The proportion of companies with tax arrears was again the highest in the construction, hospitality and catering sectors, where every 10th company had tax arrears. Industry came first in the ranking of total tax arrears with 11.2 million euros.

The study shows that fields that are related to skilled trades and research and technology (5.5%) have the lowest risk level, and the field of activity with the lowest level of tax arrears is information and communication. In the first half of 2018, the proportion of tax arrears was the lowest in finance and insurance.

The average debt was 2,695 euros and the aggregate amount of payment defaults and tax arrears reached million euros in the first half of 2018.

The full study can be viewed on the Creditinfo website: Payment Behaviour of Companies in First Half of 2018.

In conclusion, it can be pointed out that companies’ payment behaviour in Estonia is generally very good and the number of tax arrears relatively low. 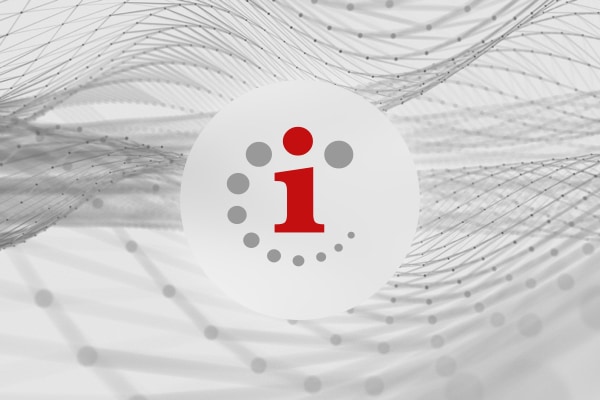